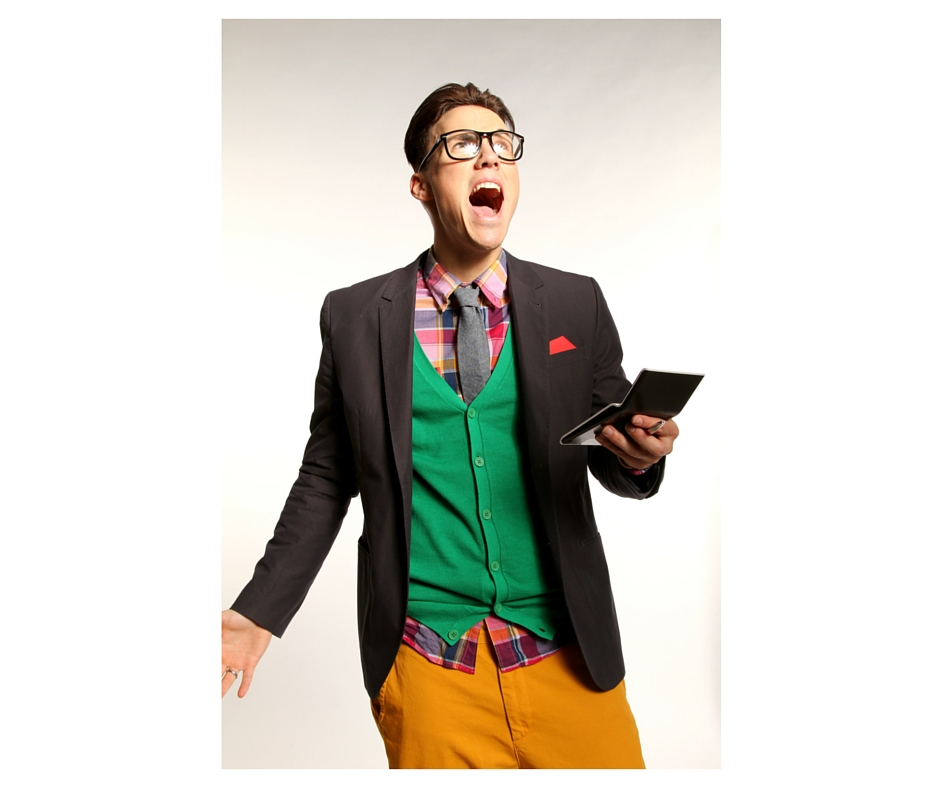 Social posting on Twitter is critical to your inbound marketing lead generation success. On Wednesday 10th February 2016, Twitter made the long-anticipated announcement that it would be would be changing its algorithim. This change will partially dictate how content is displayed to the user.

Naturally, companies are concerned whether Twitter’s algorithm change is bad news for marketers, and whether the change will affect how they use Twitter to help drive Inbound Marketing..

Twitter’s algorithm change means that rather than users seeing all Tweets in reverse chronological order, content that the algorithm has deemed the user is interested in will be displayed at the top of their feed.

When Facebook made the change of reducing organic reach, many brands that used the social media platform felt that they had been cheated out of a free marketing resource. Having built up large numbers of "likes" and "shares", were they about to lose all of this? Does the Twitter change mean that brands will lose out again?

Twitter has defended its algorithm change, by making it clear that it is not following the same path as Facebook. Instead, while the new algorithm means that there will be algorithmically generated content at the top of the user’s feed, after that the tweets will display in reverse chronological order, in the way they always have.

In addition, while the user will automatically be opted into receiving the algorithmic tweets, they can choose to opt out at any time.

This way Twitter keeps users happy and maintains its reputation as being a site for up-to-the-minute, even if not always correct, information intact.

This of course, only applies to users who decide to stay opted into the new algorithmic feed.

As the new algorithm is based on the "While You Were Away" tool that Twitter launched in 2015, which collates content from favourite Tweeters that the user has missed whilst they were not logged in, Twitter is confident that many users will either stay opted into the new algorithmic feed, or will come back to try it again if they have turned it off.

So, is Twitter’s algorithm change bad news for marketers? Will the change affect how you use Twitter for your Inbound Marketing content?

The short answer to both of these questions would seem to be no.

If you are providing good content that the user is interested in, then you stand more chance of staying at the top of their feed and generating greater exposure for your business. If the user opts out of the algorithmic feed, then essentially nothing has changed. You can still use Twitter to drive potential leads to your blog or website in the same way you always have.